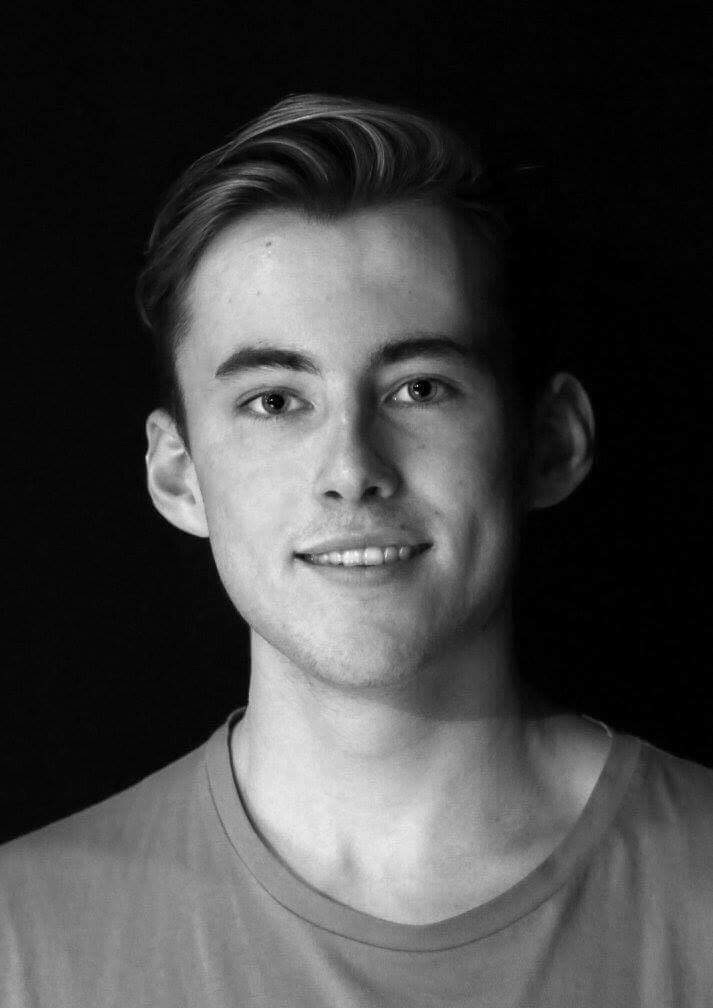 As a former pupil of Acting up Jack had a B.A Hons Degree in French and German at Newcastle University and a PGCE he has spent 2019 teaching in Germany and France.
Jack has a Distinction at Grade 8 Lamda and Musical Theatre. He is also studying for The LAMDA Diploma in Speech and Drama Education (LSDE) and LAMDA Certificate in Speech and Drama: Performance Studies (PCertLAM).
Jack thoroughly enjoys teaching at Acting Up as he gets the opportunity to relate to students in so many different ways, learning from them whilst also teaching them.
Theatre Credits include: Fiddler on the Roof, Oliver, Rent, and most recently Spring Awakening (2017)